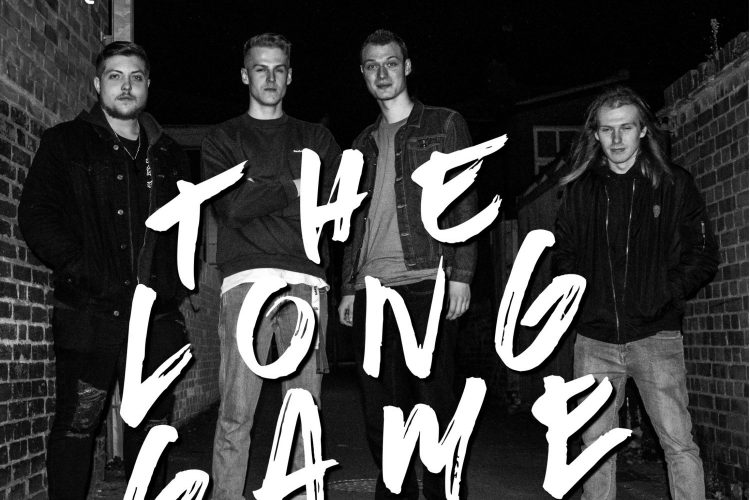 I had a chat yesterday with The Long Game. You’ve probably not heard of them before, but you will have heard of Skaciety. That particular well known Bad Granola act announced yesterday that they are officially changing name to The Long Game. So… it seemed like a good time to get in touch.

Ha, you are the bassist? I’m actually a bassist myself! I was just listening to your two albums again earlier, and whilst obviously the production on “Overstaying” is just stratospheric in comparison… I did feel you lost a bit of the awesome bass that was present on that first album.

Yeah it’s a different world isn’t it? When writing that first album I was 14/15 and thought it would be this genius and original idea to write these bass lines that never repeated at 400mph. I soon wised up haha.

Well yeh, they really jumped out at me in For Your Age. I’m intrigued to hear I’m not wrong, they actually were a bit “busier” on your first album? They felt a bit Less Than Jake to me…

Yeah I can understand that, although Roger [LTJ’s Bassist] was definitely one of our biggest influences for that album. Looking back, the goal was less to serve the songs and more to make the bass as crazy as possible! We were actually in the process of re-recording that album last year, but were really struggling to make it work because of that bass and wanting to keep it true to the originals. I still hope we can get that finished one day.

Wow, that would be really interesting. I’d love to hear that album with an updated sound!

If we ever do sort it out it would almost make more sense to do it under our new name – updated version and all. I’d love to get it done, as those songs are my youth and I feel we could do them so much more justice now than we could then. But anyway we’re focusing on new things for now…

Well yes. Let’s talk about the name change. Skaciety is dead! Long live The Long Game! What’s the story behind that?

The name “Skaciety” was a decision we made when we were 12/13 year olds at school, and has kind of become part of our identity because of it. Having said that, it’s a name we’ve wanted to change ever since then but never got around to doing for one reason or another – the main reason being that we could never find the right one.

As much as I love what this band has done… the name has always caused issues for us: people forgetting the name, mispronouncing it (we even joked about that on the back cover of the first album). The worst bit for us was that we felt it didn’t quite represent us properly. Also, we’ve always leaned on the punker side of ska… so all-in-all it just didn’t really fit.

Overstaying Our Welcome immediately jumped out at me as an incredible album. And your name, Skaciety, was incredible too. It seemed to say so much, “This is Ska-punk, its going to have the general politically awareness you see so much in our scene”. I could totally appreciate the joke/pun in the name. And then I tried to say it aloud…

Yeah exactly. A band name created on paper that didn’t work in the real world. It served its purpose very well though, and I’ll always look back on it fondly.

So, what exactly is happening? Is The Long Game fundamentally a “new” band, or is it the same band with a new name?

That’s a tough one to answer. We’re all the same people, and we’ll still be playing the same songs, but the direction we’re heading in is something completely new. Especially the single we’re bringing out over the next week…

I’ve never made a conscious effort to write in any specific genre or style – which might sound hard to believe from someone who was in a band called Skaciety – but it’s true. It’s always just been what naturally comes out, as cliche as that sounds haha. The way things are going at the moment, every single track on the album is going to feature a somewhat unique sound, which is both exciting… and terrifying, to see how people react. It’s a natural progression I think, and we’ve still got the trombone on it!

Trombonepunk is undoubtably the best!

Funny story actually… we got our old trumpet player, Harry, back to record trumpet and backing vocals the day we shot the music video, but when I went to mix the track the trumpet had disappeared. It turned out it had reverted back to a previous save file and I only found out the day we sent it off to get mastered! Still got a looooong way to go on the album in terms of recording but he’ll definitely be back to do some work on it…

And Harry aside, the lineup is staying the same?

Sorry, yes. So The Long Game is

So its the same as the core lineup from last album minus Harry who left a couple of years ago, but still comes back regularly for shows/recording – he’ll always be a member even if he’s not haha! 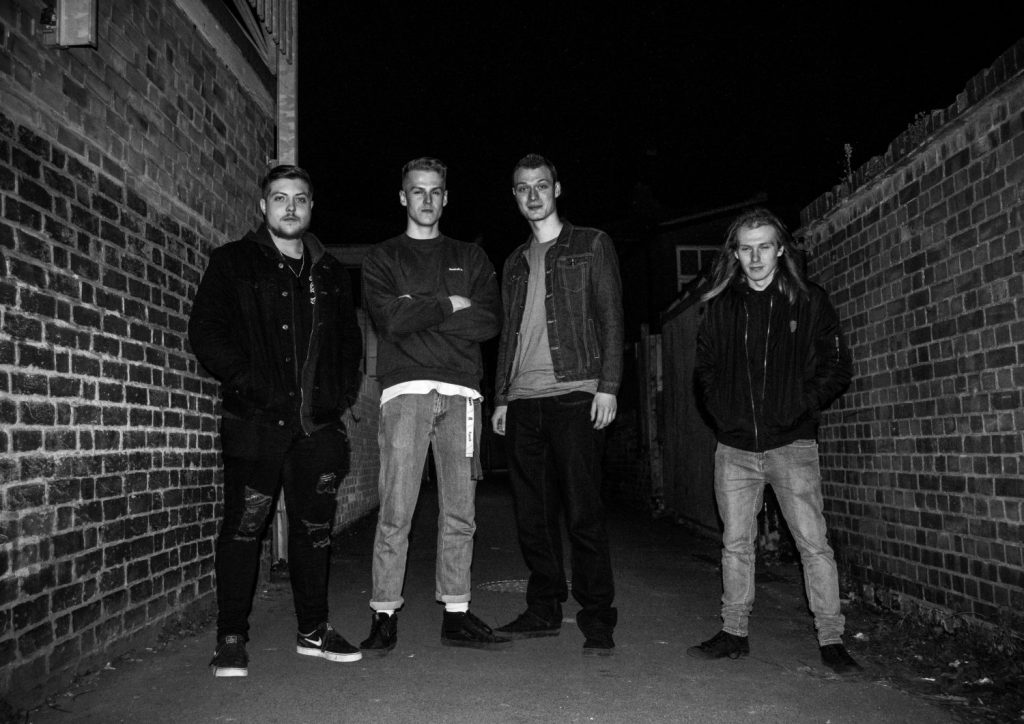 So, back to the new name – Why are you “The Long Game” rather than, say, “Mr Bilbo and the Badger Slayers”?

You know we’ve had hours worth of sessions where we’ve tried to come up with a band name, and could never all agree on anything. Then one of us said that in an unrelated conversation and we just went “That’s it!” I love what it represents, like you said before about our old name. I know I’m gonna be doing this in one form or another for the rest of my life – I need it haha! So… it’s just right for us now. I’m not quite sure what that means. You might wanna copyright “The Badger Slayers”, just in case haha.

I’ll keep it in mind! So, how sustainable is this stuff for you as a band? You say you’ll be doing it for the rest of your life, how do you, you know, have a job and pay bills and sleep etc as well?

Haha I’d love to do this as a career, but all I meant by that is I’ve got to keep working on music for myself, even if it is just for myself – it’s all I do haha. It is difficult to maintain a band with everyone having lives, but we’re making it work at the moment – our trombone player’s currently living in Cardiff, so it doesn’t get much more difficult than that to keep things together!

Well of course! More gigs sounds good. Any up near the North West? Ideally Warrington, I’ll have to put you on…

Sounds like a plan! We’re playing Lichfield Fuse festival this year, I think that’s the furthest north we’ve got booked up at the moment.

Lichfield! That ain’t north, get outta here. Bet they don’t even do curry sauce on the chips there!

Ooh I take it back Rebellion festival’s in Blackpool – we’re playing there this year!

Fair enough, I’ll accept that one. So, you’ve mentioned you’ll be playing all the old songs. Is there any chance of Overstaying Our Welcome on vinyl? Been dreaming of owning that one on 12 inch.

Haha we have a couple of CDs left from the original run but they’re pretty much all gone. We planned to do vinyl for the original release but haven’t got anything lined up at the moment. You never know though…

Nearly done. What’s the absolutely worst thing about your band? Presumably not “the name” anymore!

Hmm probably the lack of gigs, but we’re sorting that out.

Final question: We are putting together a little article about Record Store Day, coming up next weekend. There is a disappointing lack of UK Ska Punk vinyl coming out for it. If you were gonna recommend someone goes out and buys one album this month, which one and why? 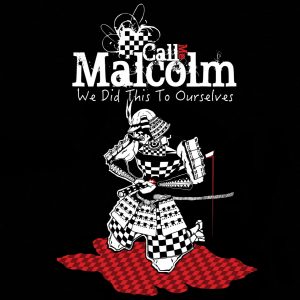 I’d say We Did This To Ourselves by Call Me Malcolm, I’ll always have a soft spot for that album.

A great choice. Thanks for the interview mate, any final thoughts?

Pleasure talking to you, I hope you can scrape an interview together out of this haha…

The Long Game can be found all over the web, including: