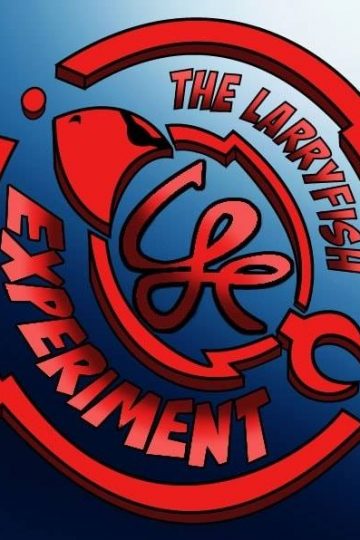 The kind of silly your mum always warned you not to be...