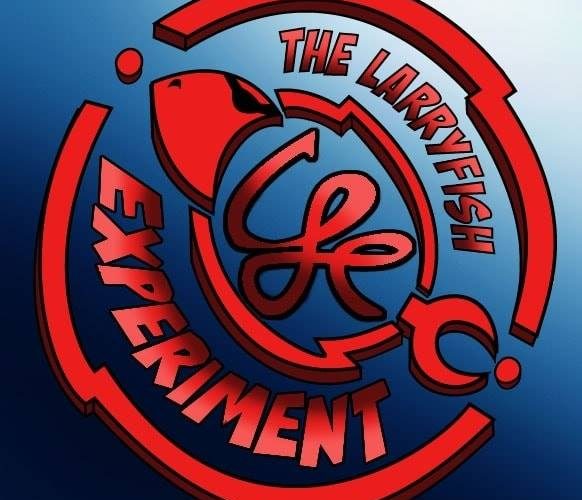 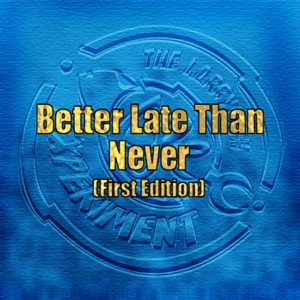 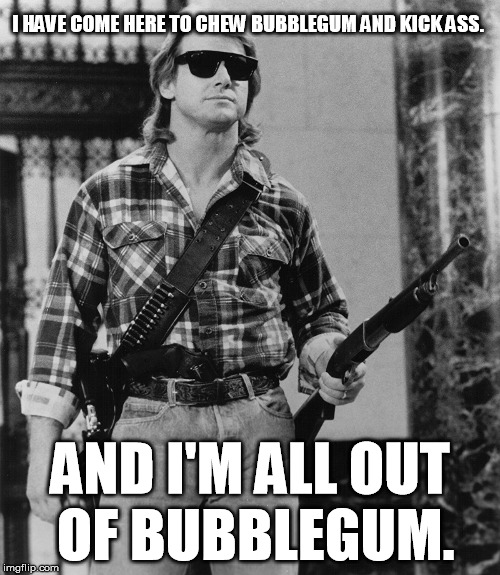 The album opens up with an atmospheric, building intro, with synthesised monk “aah”s and mock strings before its all torn away with a near-childish savaging of the classic line from They Live:

“We have come here to do two things. Skank some asses, and chew bubblegum.

And we’re all out of bubblegum.”

Now, this will cause you to have one of two responses:

If you are A, this album might not be for you. But B? You are going to enjoy the next 33 minutes.

Don’t think of them as The Skints, think of them as your mate’s band, having a go. There’s a lot of energy, a lot of (occasionally out of tune) “woaahs!”, and definitely some great twiddly guitar solos, such as on Saime’s Afro and Skankfish Strikes Again.

Lyrically, these guys remind me a lot of The Siknotes; party time is here:”It’s Friday night, And five beers down I’m feeling fine…“, coupled with the kind of silliness you’d also see with, well, The Siknotes.

Some of the gang vocals are beautiful, like the wrestling homage RKO, and some are a bit more ropey, but you quickly get the idea that passion wins out over perfection here. Like the live versions of Pennywise Bro Hymn, where you can hear people screaming out-of-tune in the mix, the beauty is in the mess.

My favourite track is probably the mock-intense Tweetie Pie, or the first half anyway, with its laid back stripped-down off-beat intro, and the promise that TLFE have “got the songs that make you laugh and make you sing and remember everything isn’t as bad as they say it is out there in the world“.

Its a fun, if not particularly brilliant album, and its made me realise that a) I’m still a fan of generally adequate punk rock and b) I really want to see The LarryFish Experiment live. With their single minded obsession on getting everyone skanking – and let’s be real here; skanking is the only type of dancing that counts – they are guaranteed to bring the party with them. I’ll leave you with these eloquent closing words: 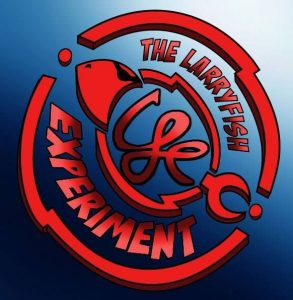 You can buy Better Late Than Never on bandcamp, over at thelarryfishexperiment.bandcamp.com.

Check out The LarryFish Experiment on facebook – and hunt them down at a gig near you. Unless the Skankfish catches you first…