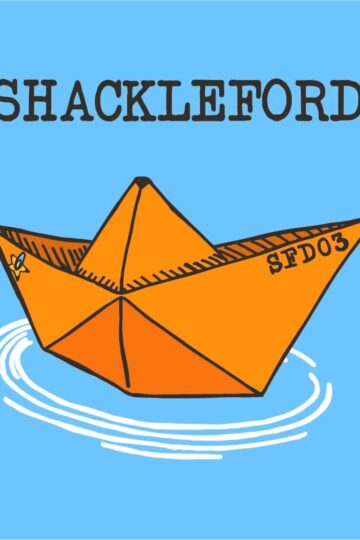 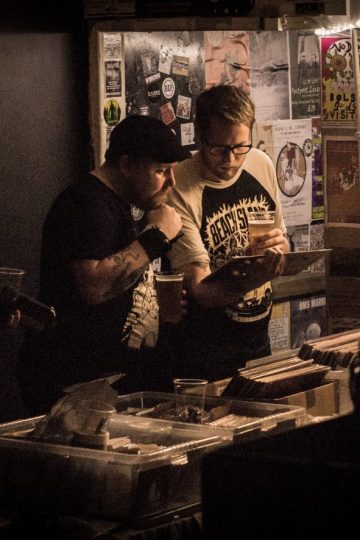 Pizza, Punk and a Pop Up Record Store? What's not to love?!

Earlier this month I had the pleasure of attending the 1 year birthday of Side Mission Records. They celebrated in style at Liverpool’s premier veggie pizza/rock venue The Outpost. Pizza, punk and a pop up record store? That’s how life should be.