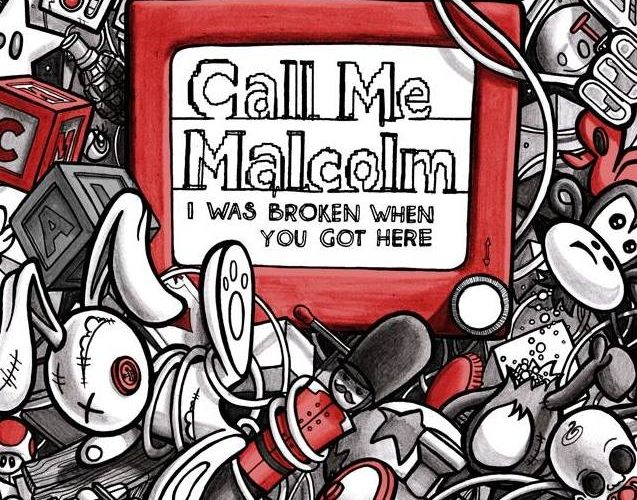 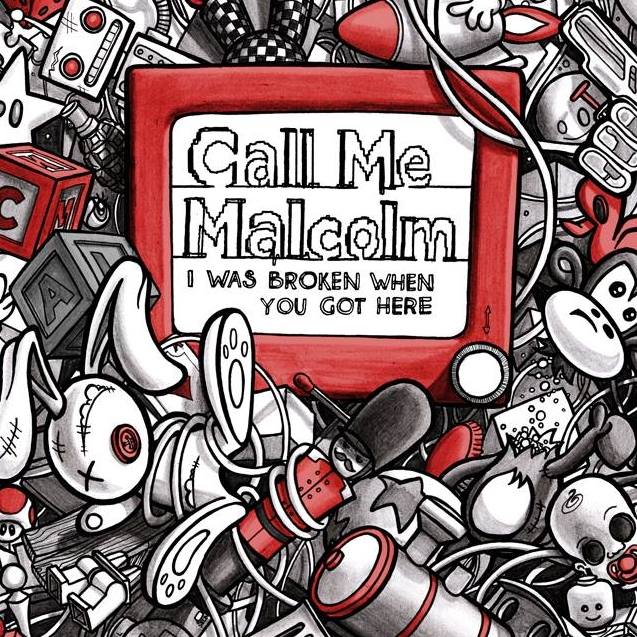 I first saw Call Me Malcolm play last year at the Old Town House. I was immediately impressed by their dedication to spreading awareness of mental health issues, and of course, their rather tight sax heavy ska epicness.

I strolled over the merch table to chat to them, and apologised that I didn’t have enough cash left to buy a CD. Lewis grinned at me, and produced a card reader, cackling savagely as he overruled my sensible budgeting decision. I’m glad he did.

Ultimately, we all need to recognise: It’s OK to not be OK.

This album starts with a gimmick, but its such a great one, I can’t complain. Sure, it gets a bit annoying on the fiftieth listen, but I have personally forced about 10 people to sit in my car and listen to the first track until The Gentleman And The Onion Thunders in.

What you get in this album is a remarkably consistent mix, sounding a little less heavy than they are live, giving real space for some solid horn lines, and tight vocal melodies. As a guy who likes my skapunk to flail wildly from brass heavy chill out into rage fuelled hardcore, this release leans happily into the easier-on-your-ears zone. Your skinhead mates won’t find it raw enough, but there’s some practically Toasters level stuff coming out of the tooters in some songs, such as It’s My Plagiary and I’m Going Home and Restore Factory Settings.

But don’t doubt, this is no two tone; its solid UK ska punk, with songs like In Treatment bringing to mind the plaintive cries of JB Conspiracy, or even Howards Alias (showing my age here, but seriously, listen to Rabbit in Headlights from 2005 if you want a treat!).

Lyrically there’s just a brutal, open honesty. The album came out of a mental health crisis the band suffered in 2015, and it both acknowledges the problem, whilst making the odd suggestion at a solution. Ultimately, we all need to recognise: “It’s OK to not be OK”. My favourite line from the lyrics: “I’m broken, but I still love this scene“. Maybe I took a swearword out, but you get it.

A pretty great album, definitely one you should own if you wanna get a flavour of the scene at the moment. I love the artwork too, although it deserves to be on a 12 inch. They even did a Windows 95 themed video recently – I embedded it at the bottom. All in I’d probably give it an 8 out of 10. Go buy it here…