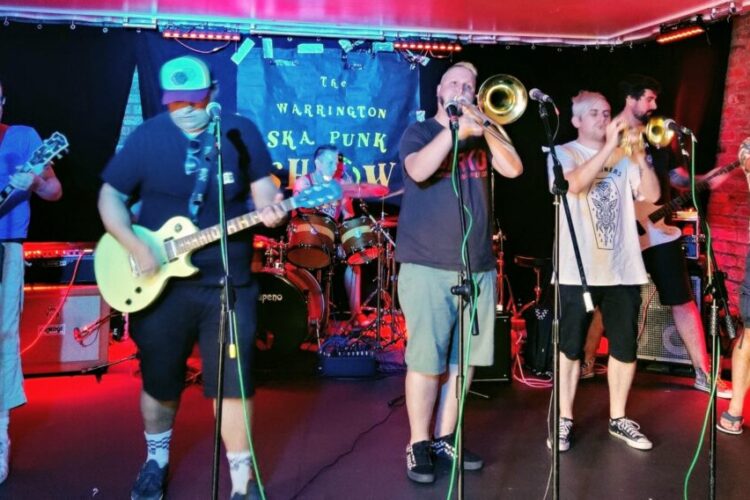 So. We did it. We had a massive, joyous Warrington Ska Punk Show!

We had JB Conspiracy, Call Me Malcolm, Boom Boom Racoon, Nutty Skunk, Tic No Toc, and some weirdo playing bad acoustic ska covers. The lot of you blew my socks off!

You raised LOADS of money!

Not just that, but our donation total for Names Not Numbers charity was… *drumroll*… £1363.76!

On behalf of children in the developing world, THANK YOU for your time, effort and generosity. One of the NNN projects – The Butterfly Home children’s hospice in South Africa –  got in touch when we told them how big the donation was: 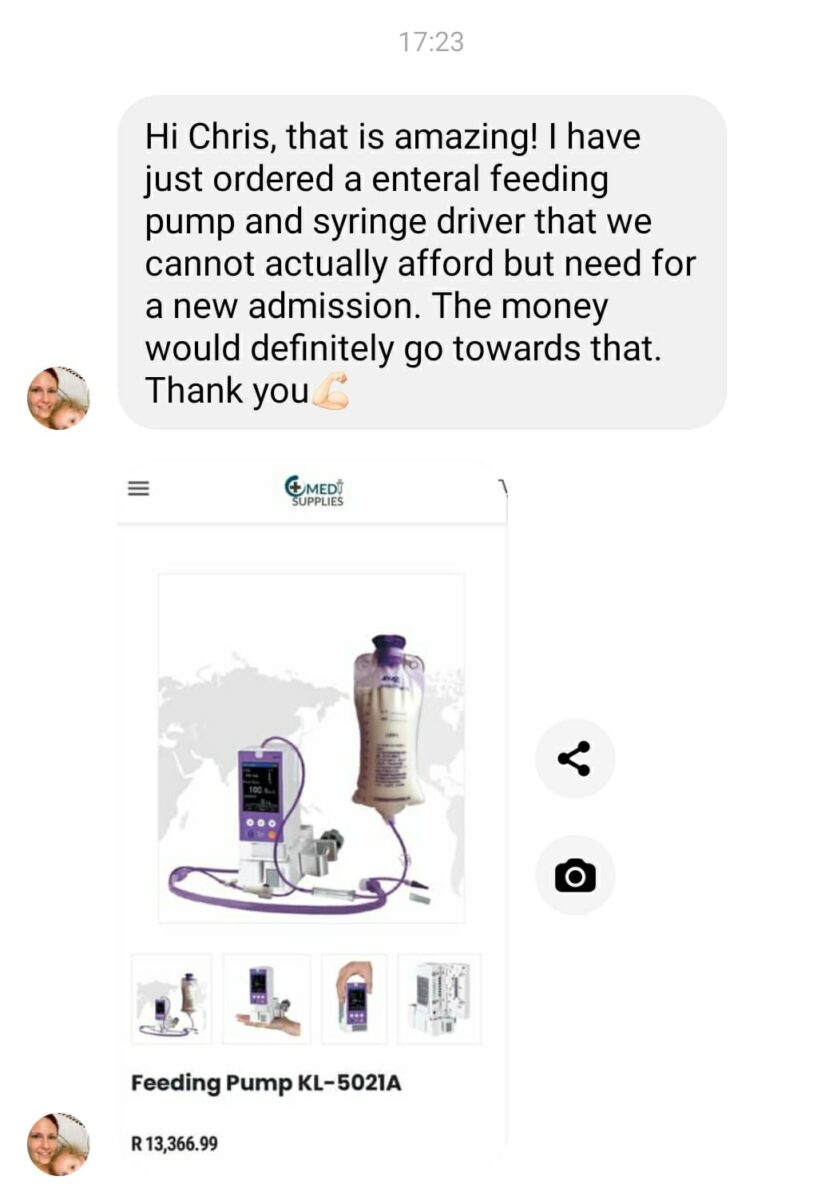 Together, we raised nearly enough money to pay for this outright! Not forgetting that we also provided costs for food and medical supplies to Tshwaranang and The Raffa Home!

Its been a pleasure, a privilege and an honour to throw the Show, and amazing that all this silly jumping around and tootling on trumpets can also make a tangible change in the provision for children’s physical needs.

I’m touched by the crazy fact that every single band made sacrifices in the process too, waiving fees or doing the gig at a cut rate, band members donating privately out of their own pockets – all of that stuff. Not to forget, of course, playing so heartfully in the little town we call home.

If you would still like to donate to the cause, it would be gratefully received – just click Donate below:

Thank you, all of you.

Seriously, be affirmed; our little ska family did good in Warrington this weekend. Until the next time, let’s raise a glass to doing good and to always, ALWAYS dancing like idiots.

Love you all,
Chris