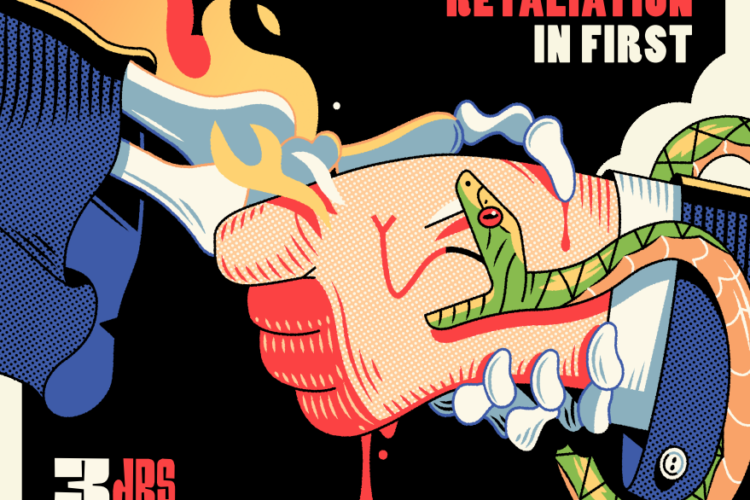 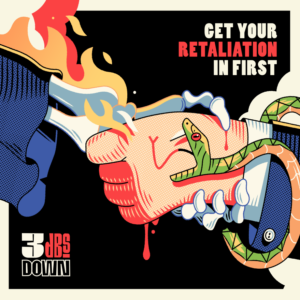 Speaking of riffs: the guitars are beautifully fuzzed, but crisp and high ended when needed, whilst the bass is present, although fairly low in the mix. It’s part of the background atmosphere rather than battling for space with the guitars. Not that it’s bland – you can hear Si absolutely growling on quieter moments of tracks like “Pink Cardigan Twinset“. Rounding off the rhythm section, Joe’s drums are tight throughout, and occasionally wild – listen to the breakdown at the end of “Flat Out” to get a taste of that. 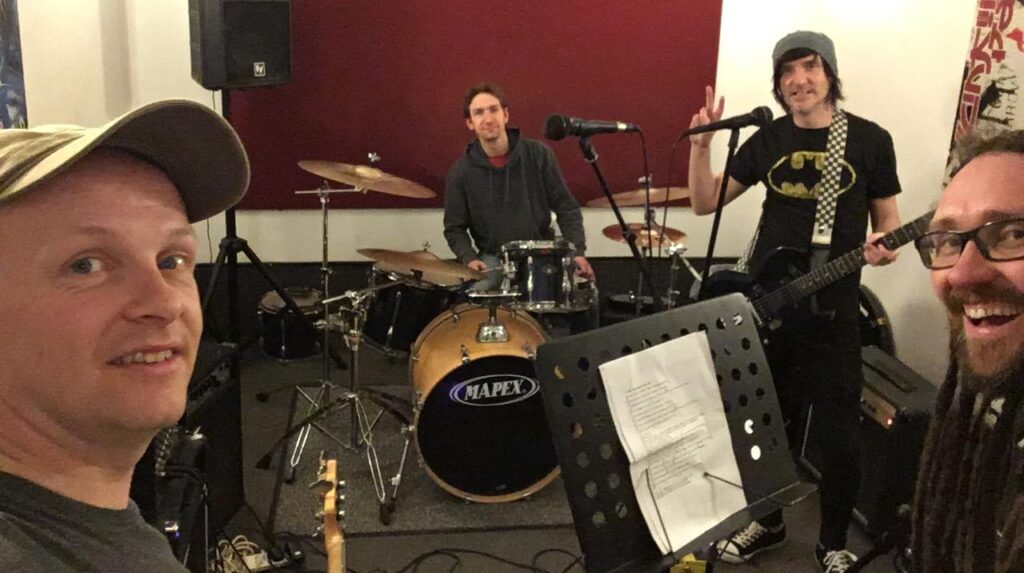 I love the lyrics on this album. My wife said she didn’t think they were particularly inventive but I don’t know. She enjoys criticising me (only joking if you read this darling wifey, please don’t hurt me…), so it’s hard to tell. I enjoy the shout out to RX Bandit‘s incredible “The Resignation” in one song, and the consistent a-bit-more-tolerant-than-your-usual-punk message throughout: make up your own mind, live a life based on the things you actually believe and play nicely with others while you do it:

Today’s project: let’s start a new religion. (today)
Not to subtract from whatever you believe in (your faith)
But stop telling us we should be on our knees. (with no apology)
Half safety code half self-help manual. (okay)
A pretty face for the human angle (a face)
But ours will concentrate on unity and equality. (and that’s our epiphany)
But don’t believe me make your mind up and then decide yourself and do the best that you can.
lyrics from “Hang In There Man”

Ultimately, I reckon the call-and-response is what defines the 3dBs Down style on this release. Whether it’s “What if I’m right? What if you’re wrong?” on “Moussaka“, or the appeal to the listener on “Sharpen Your Pitchfork”, the back and forth on “Hang In There Man“, the looping “Get your retaliation in first” on closing track “Light On A Dark Day“, or… you get my drift. Its fast, friendly and very well done.

3dBs Down have made one of my favourite albums this year. Its not as furious as Call Me Malcolm‘s excellent “Me Myself and Someone Else” (check out our review of that here), but its still a bit special. I’ve listened to the whole album around 20 times now, and I’m still enjoying it, so I reckon you might too.

Even better? You can get involved! The album is still up for pre-order on IndieGoGo so you can both get a copy and support the band in these difficult times! I certainly am. 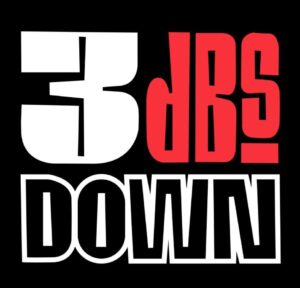 Get a copy of “Get Your Retaliation In First” at IndieGogo